Manchester City star Sergio Aguero was involved in a minor car crash while driving to training on Wednesday morning.

The Argentine was on his way to Etihad Campus facility on when he crashed his £150,000 customized LUMMA CLR SV Range Rover Sport.

The 31-year-old was fortunate to walk away from the crash unhurt – but the same cannot be said of his LUMMA CLR SV Range Rover Sport SUV. 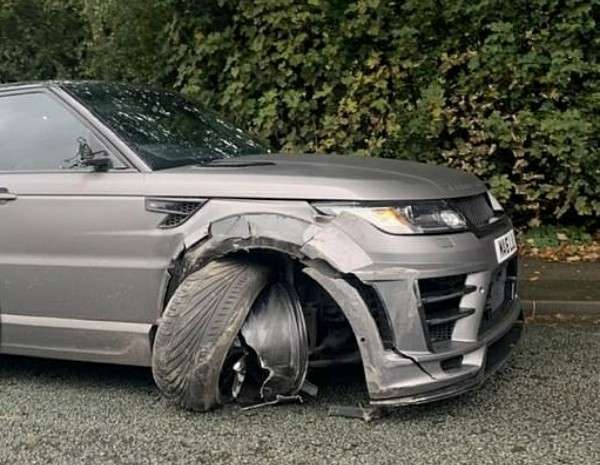 Aguero later posted a photo of his damaged Range Rover SUV on Instagram and said:

“What a great morning” 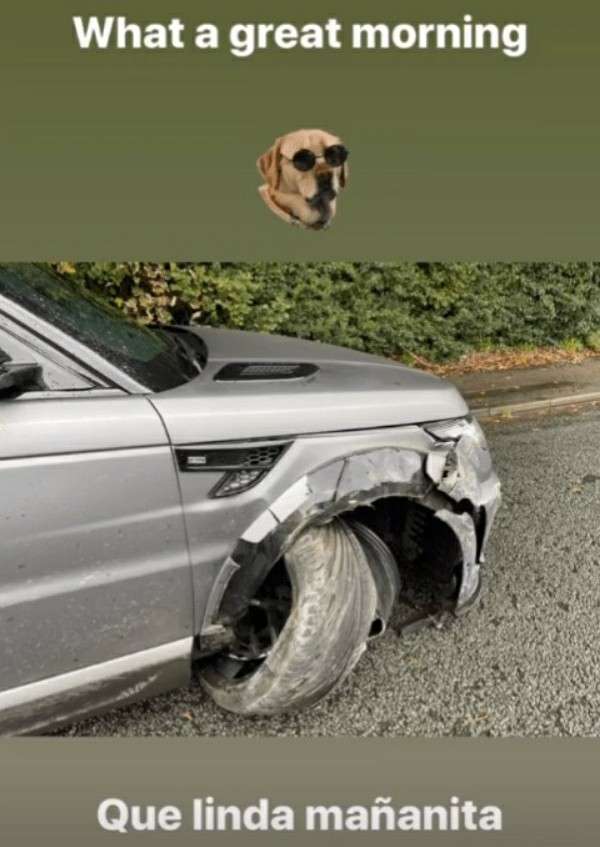 The £250k-a-week (₦117 million) City ace still have a Lamborghini Aventador to drive around Manchester.

Aguero also has luxury rides like custom-wrapped Nissan GT-R and a Ferrari GTC4 Lusso supercar in his fleet.

This is not the first time that Aguero has been involved in a car crash.

Two years ago, the Argentine star suffered broken ribs after the taxi he was travelling in crashed into a lamppost in Amsterdam. 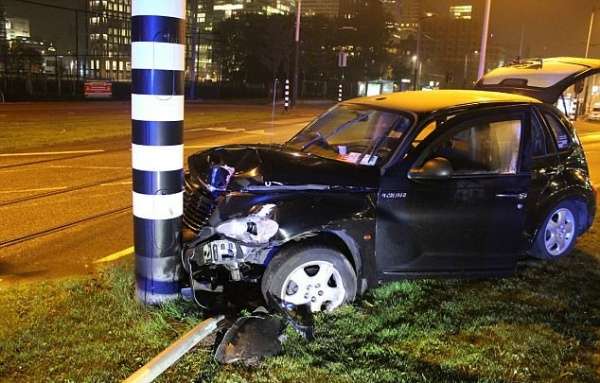 While initial reports suggested that the Manchester City star would miss up to six weeks, Aguero returned to action two weeks after the accident.

Sergio Aguero will be available for selection when City travel to Selhurst Park to face Crystal Palace on Saturday.

He has nine goals and two assists in eight matches in all competitions for City this term.

Man City needs their talisman as Pep Guardiola’s side look to keep up with rampant league leaders Liverpool.

City lost their last match 2-0 at home to Wolves, while Liverpool made it eight wins out of eight by beating Leicester – to open up an eight-point gap.